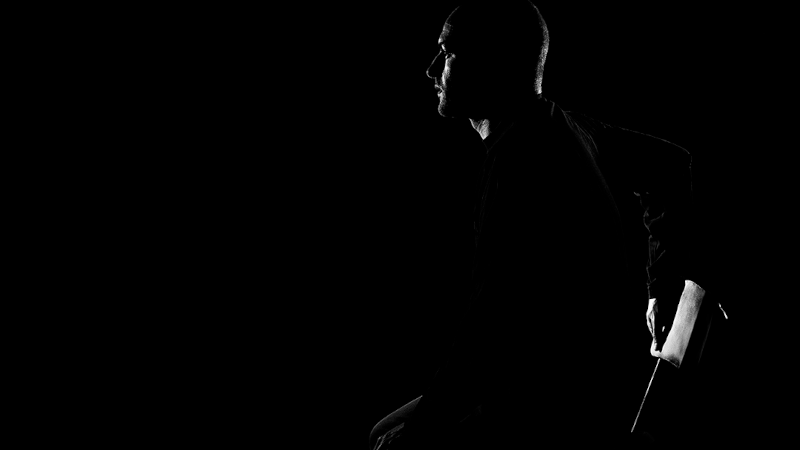 Holldën was born in Faro, Portugal. He spent his early years in Loulé, before moving with his family to Brussels, where he attended the École Européenne de Bruxelles II until the age of 13. Finally settled back in the Algarve, in his teens he became a regular presence at the bustling local party scene, which shaped his enduring love for clubs and techno music.

Studying up close the work of masters like Dave Clarke, Luke Slater or Ben Sims, he eventually bought his first pair of turntables. This decision would prove crucial to cement his appreciation and handling of the musical medium, as well as hone in his live performance skills which he did while touring the local rave circuit.

After a long hiatus from the techno scene, Holldën resurfaced in 2017, totally embracing his se- cond life as a self-styled producer.

Three moments would define his artistic vision: the creation of his label Kuiper Noise, the hosting of his own show on FM radio and joining Disturb‘s operations. One would provide him precious experience on the music releasing business, the other sharpened his communications and DJ game considerably, and the latter gave him an audience and priceless insight into the music industry environment.

In 2021, his philosophy on music and life continued to break barriers as he signed a record deal with Pan Pot‘s famed Second State, one of the greatest techno imprints in the world, on his way to ever greater achievements. 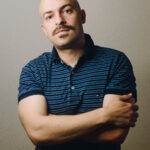 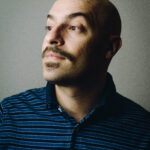 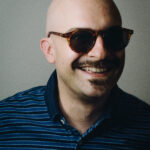 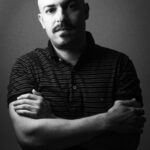 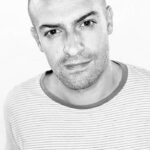 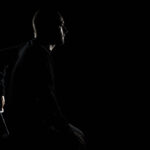 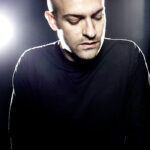 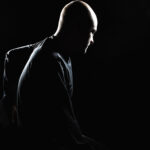 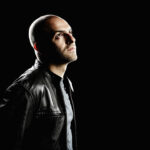 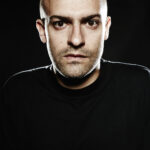 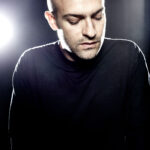 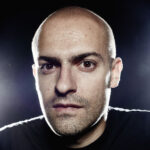 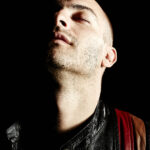 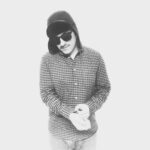 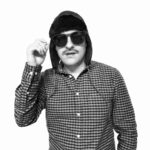 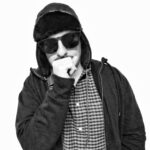