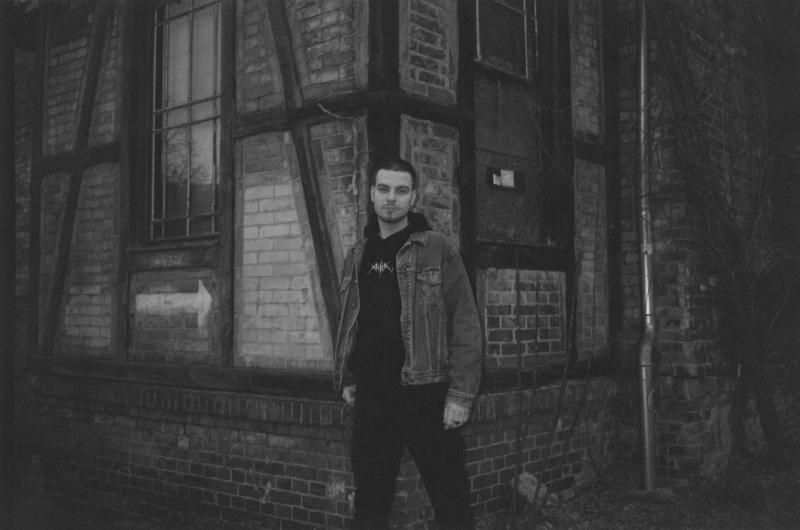 Daniel was born and grew up in the north of Berlin in the early 90‘s. His passion is and remains
fast techno for more than seven years and was influenced by artists like Truncate, Coeter, Psyk
and many other legends of the scene. He describes his style as hypnotically driving but at the
same time very powerful. In the years he has been DJing he has had the chance to perform in
Panama City, Amsterdam, Brussels, Barcelona, Vienna, Zurich, Malta and of course mainly in his
hometown Berlin and other parts of germany.
Since 2020, he has been focusing on vinyl productions and founded the record label INHERIT together with his friends Disguised,
which has so far featured artists such as Hadone, Blicz, Hioll, Mørbeck, Jensen Interceptor and many more. Since
2021, he has also been organizing events in well-known clubs in Berlin and soon in Germany and
Europe. Since founding his own label, he has now released more than 10 releases and is working
on many more.