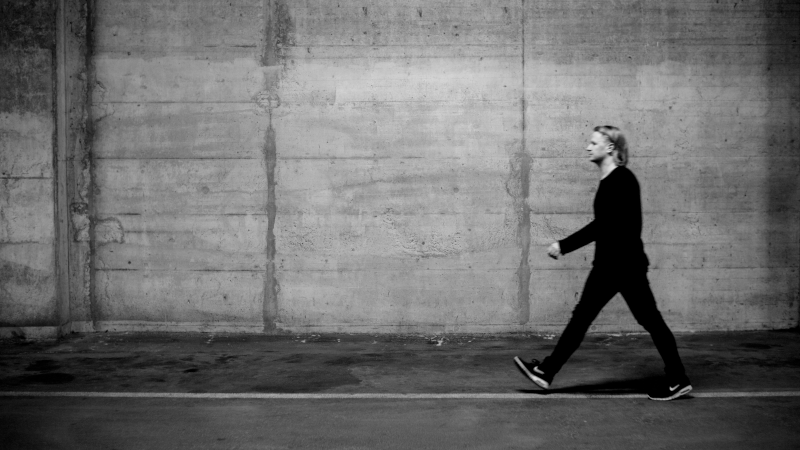 An affection to vinyl at an early stage is most probably the best precondition to become somebody finally ending up playing those vinyls for people. Somebody with a musical background. Somebody picking the right record at the right time. Somebody serving and educating people at the same time. Somebody being called a DJ.

This fascination for records, starting in the mid 80ies as a collector, and later on in the early 90ies as a DJ still is the a factor for Alex, though his setup on gigs has evolved to a rather complex, digital one. Though, the music is the only thing that counts.

This is what Alex approves throughout his constant touring and gigs around the globe. It`s filtered by the DJ, performed in different ways, maybe even manipulated. But it`s the music which has the impact on the visitors of the club or festival so that their reaction scales the intensity of this particular experience. It ́s the music which is the key element for a good performace and which has to be supported by a good, powerful soundsystem, a fitting surrounding and the technical way it is performed. Equal to the formula „the whole party is like a movie and while the people on the dancefloor are the mainactors, I am just delivering the soundtrack.“

This exactly is Alex Bau`s credo. Not hard to find the connection to the name of his label. And it does not only apply to his DJ performances. His numerous productions on labels like Cocoon, previously also on CLR or Sleaze any many more, but mainly on Credo, perfectly reflect the idea of creating the tension by quality and subtile change and progress which is needed to finally bring something to explode. 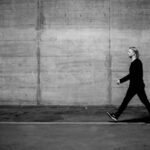 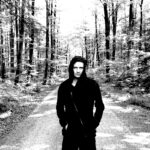