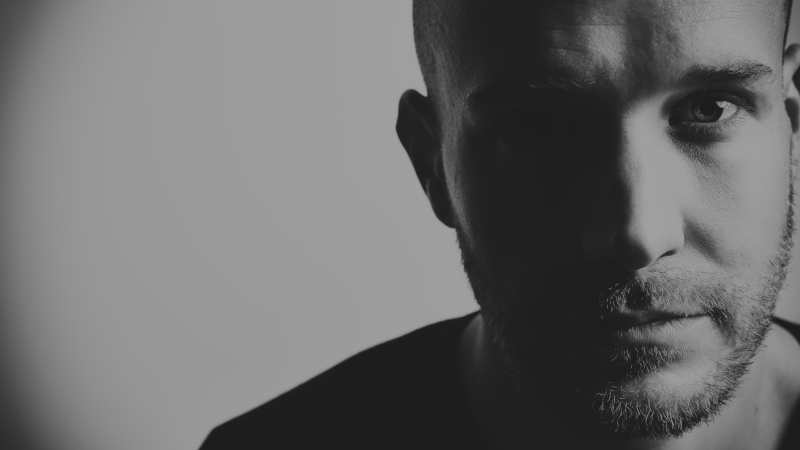 Still a youngblood of Germany’s techno scene, Emerson struck a chord with multilayered techno; enriched in quality and indicative of his synthetic electronic style. Founder of the esteemed Micro.fon imprint, he has opened the door and brought driving techno from its barren lands to a new territory built upon groove and bounce. With releases on labels as diverse as CLR, Desolat and 100% Pure, Emerson has moved through the last decade unearthing a fledging reputation as a turn-to producer for those who love a gutful of groove no matter how driving and hard-faced the music may be. As a youthful Emerson started out in South Germany, tinkering down a breakbeat avenue wor- king through various clubs before getting a break at Munich’s Utraschall, that led to a nationwide tour with the respected Timing label and its headlining DJ Tanith. Subsequently, opportunities arose with several major clubs in Germany, before Emerson decided to take his sound abroad to Tokyo, Miami, Sao Paulo and Eastern Europe amongst others. DJ Emerson is also a prolific producer both in his native Germany and across the globe. The positive response to his work inspired Emerson to start Kiddaz.FM in 2001, a label which has clocked up over 50 releases, selling more than 100,000 units in the process, and counts the likes of Adam Beyer, Laurent Garnier and Chris Liebing among its regular supporters, the latter with whom he released many records on CLR and CLR’s sublabel Spinclub Records including its inaugural 12” “Mr Nice / Cut The Crap”.

His underground cuts such as “Anonymous“, „La Decima“ or „Break“ as still manage to twist handfuls of percussion and melody around a more industrial techno backbone etching his name into the collective consciousness of worldwide techno followers. As a modern techno-juggernaut of a producer Emerson is without doubt part of a pedigree of underground artists vastly aware of a changing German music scene that sees him deliver his gritty beats and analogue architecture to dance floors with ease. 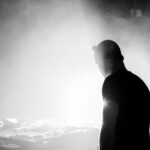 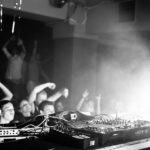 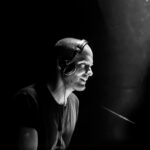 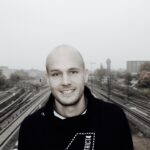 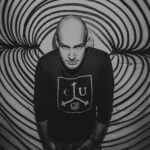 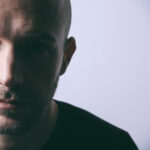 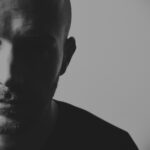 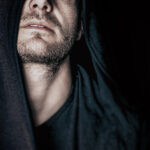 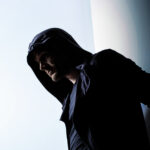 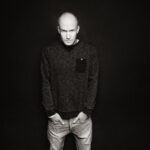 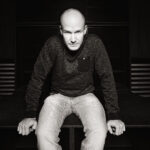